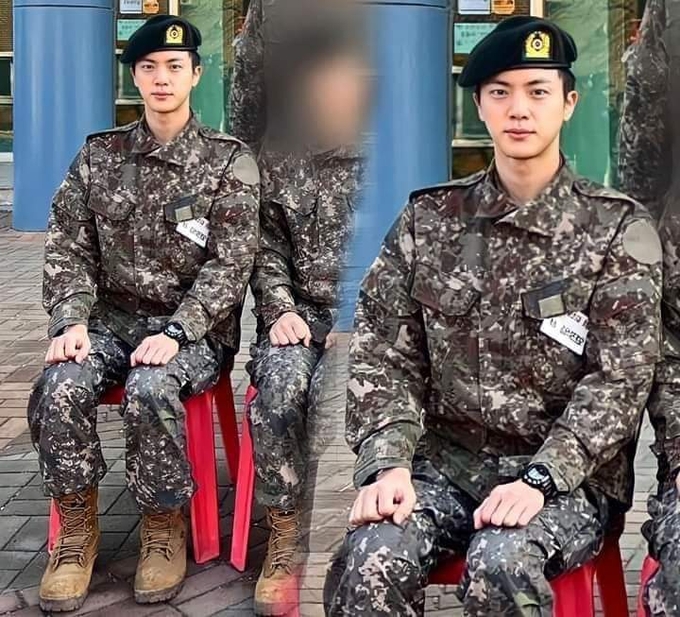 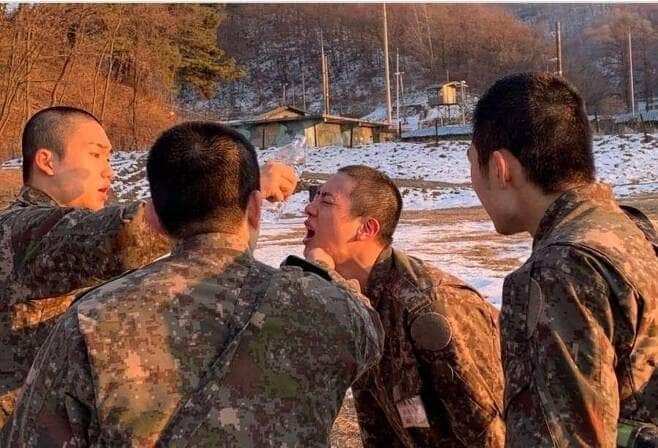 The military enlistment training situation of the eldest brother Jin (30, real name Kim Seok-jin) of the group BTS, who is undergoing four weeks of training at the 00 Army Recruit Training Center, was introduced.

According to the Army Training Center on the 7th, BTS Jin, along with other trainees in the training as a 'senior trainee' at the boot training center, is overcoming the hardships & facing the call of the nation.

Therefore, senior trainees are selected by trainees themselves, and they take on a leadership role, such as delivering orders from military officers to the company & saluting as the company's senior representative during roll call.